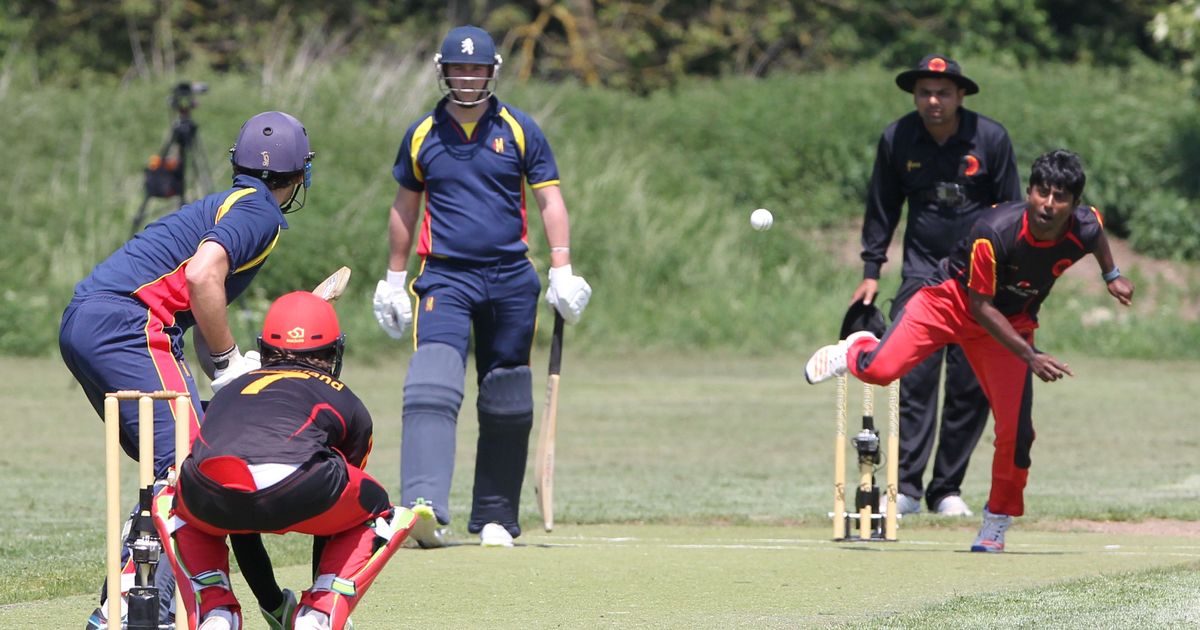 The German Cricket Federation (DCB) is attempting to restart international cricket in the country, with a four-team men’s T20I series announced this week.

The planned tournament is tentatively scheduled for 16-18 May. Bringing together the hosts with their neighbours France, as well as Norway and Spain, the DCB hopes that the competition will serve as preparation for the upcoming European leg of the ICC T20 World Cup qualifiers. All four teams will need to dust off the cobwebs, with Germany and Spain not having played since March 2020, Norway’s last official match being in 2019 (though they played a friendly series against Denmark in August last year), and France on hiatus since 2018.

All four teams are slated to travel to Finland for the sub-regionals, starting in June, where they will compete in a veritable jamboree of cricket with 20 other nations for three slots in the European finals.

The May series is also set to be the first major use of the DCB’s new national performance centre in Krefeld, which was completed at the end of last year. The complex includes an indoor nets facility as well as its ICC-standard outdoor turf square.