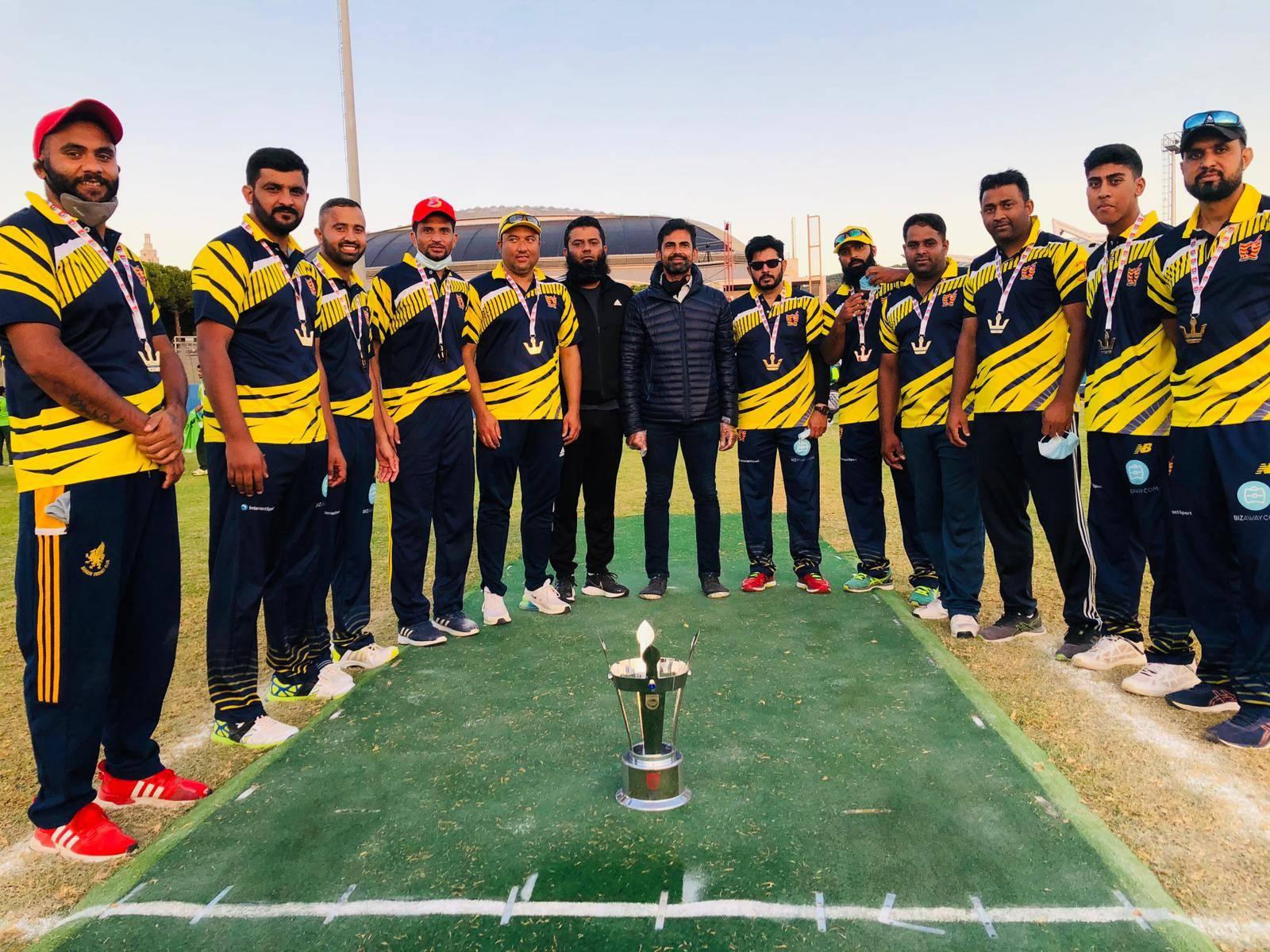 24 teams, 25 days, 124 T10 Matches…… Yes, it’s back and it’s bigger and better than ever before “The Fan code European Cricket Series Barcelona” starting on the 8th February at the Montjuic Olympic ground at 08.30 am. Watch all the action live as it happens on Fan code.

Some of the Top Teams from Barcelona are going to take part in the tournament. Teams are as follows

Some of the Spanish national players are taking part in the tournament. Kuldeep Karan, Asjad Butt, Vinod Singh Awais Ahmed, Raja Adeel are some notable names.

In the last edition of ECN Catalunya Cricket Club had won the Tournament against talented Falco CC.

Catch-All the live-action on Fan code.