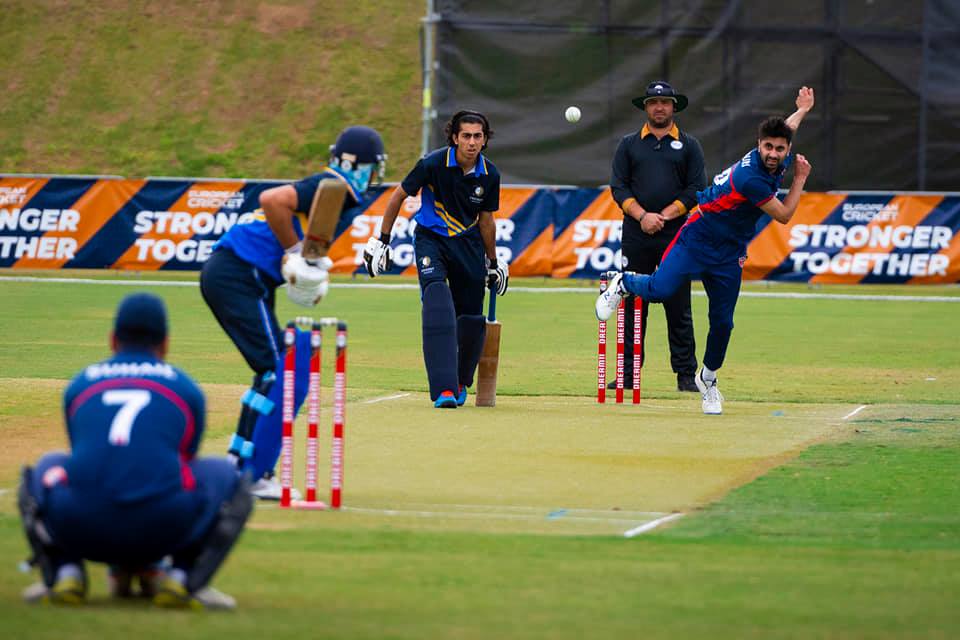 Spain is the setting for the first ever “Dream XI European Cricket Championship”
15 European Countries coming together in the beautiful region of Andalusia, the city of Malage, the Capitial of the Costa del Sol. The teams will be competing with each other during 4 weeks, almost 100 games to see who will be crowned the first ever Champions of Europe.
This week continues with group A action, Belgium, Luxembourg, Norway and Sweden all joining the host team, Spain to see which two of the 5 teams will make it into week 4, The Championship week.
More at: europeancricket.com
Photos courtesy of the European Cricket Networks photographer, Diana Oros-all rights reserved.